An Aging Population Will Raise the Demand for LTSS 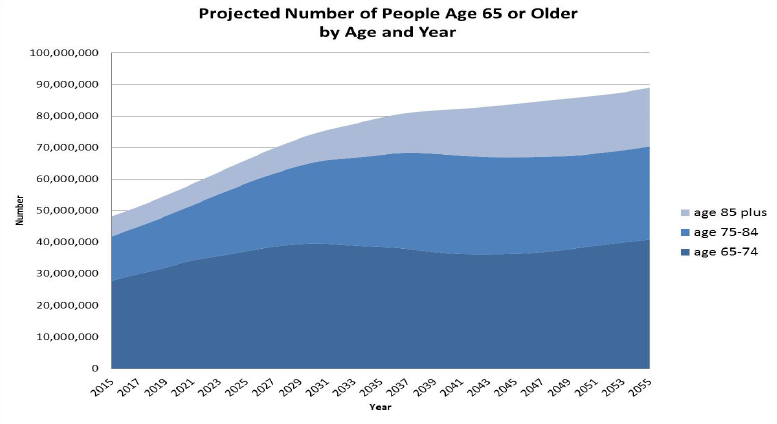 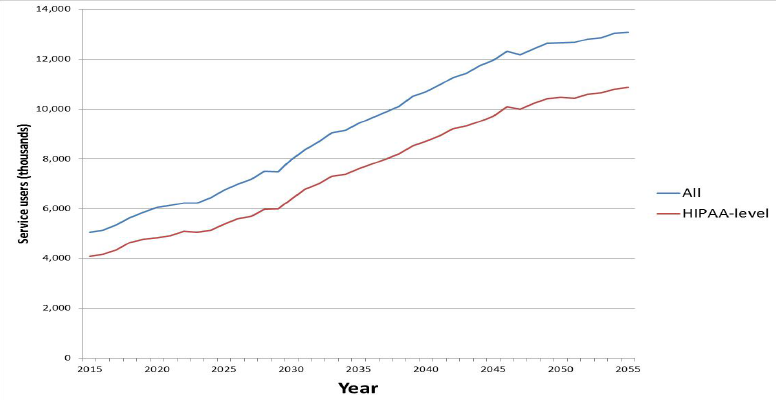 Context: Much home care is informal and provided to individuals not meeting HIPAA criteria, especially at older ages… 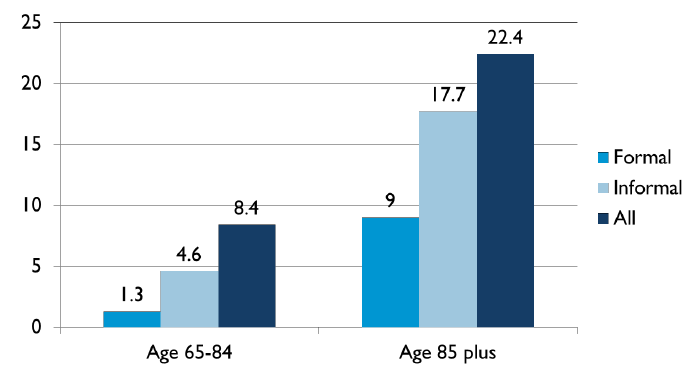 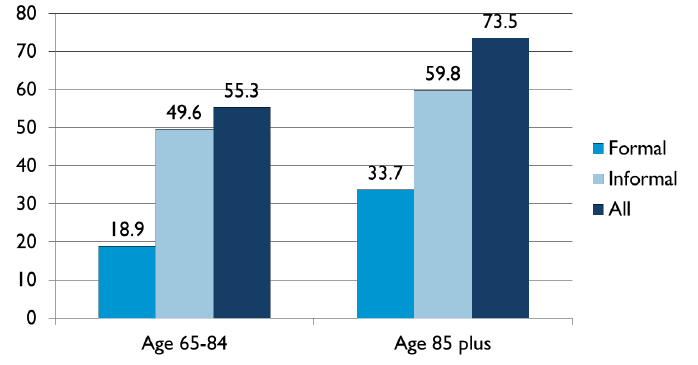 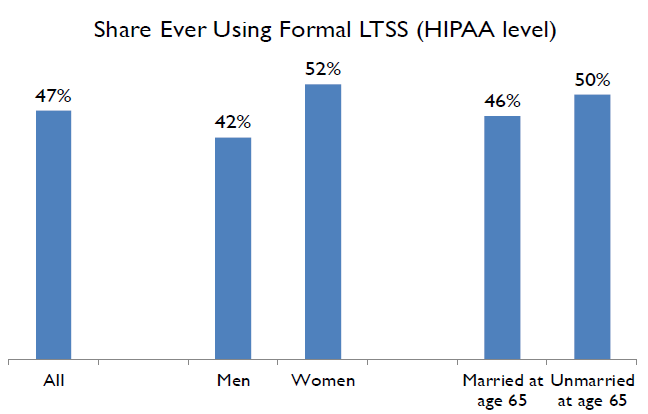 On average, formal LTSS lasts about one year 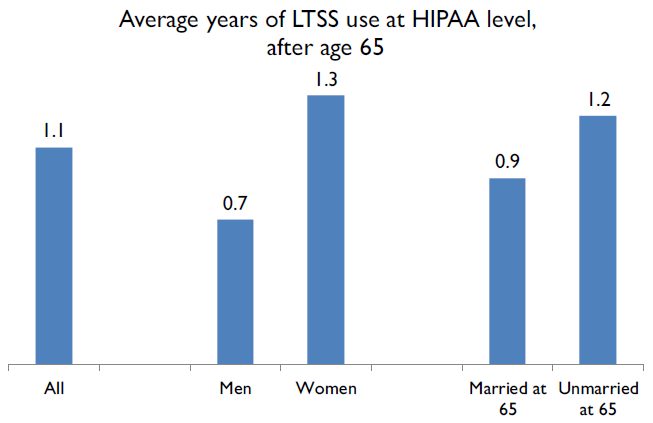 The average masks a lot of variation 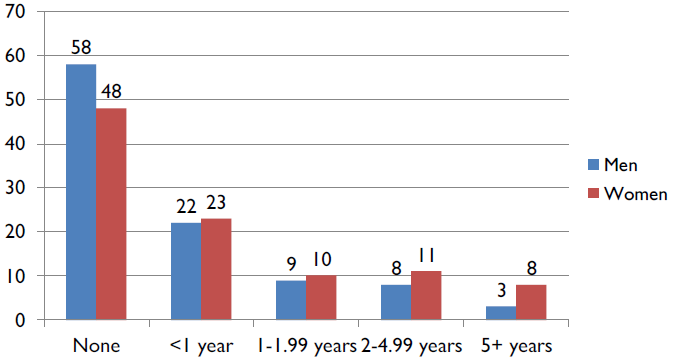 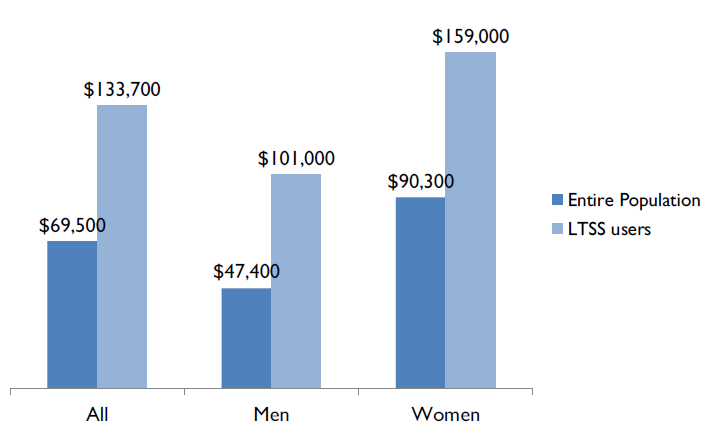 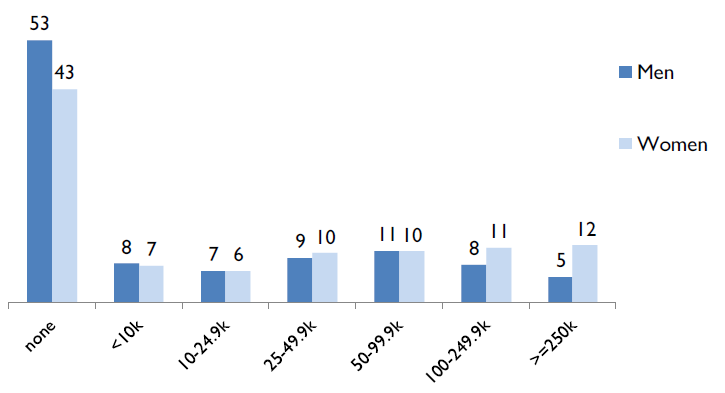 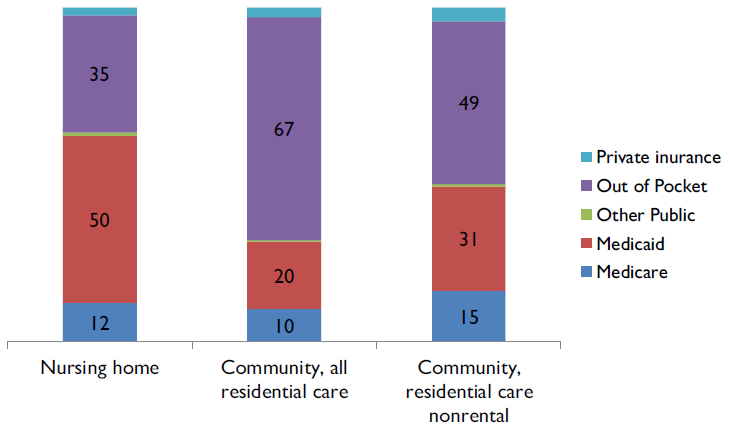 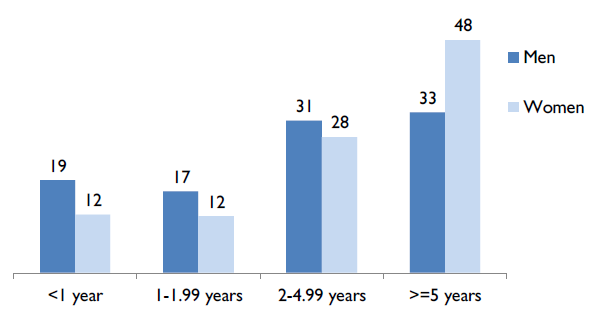 Most LTSS expenses are incurred within two years, but an important share occur later 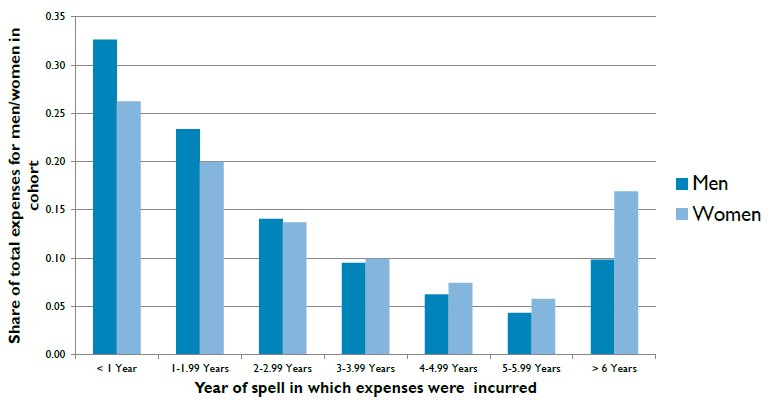 Caveat: Results Sensitive to Many Choices