Collaborating on biomarker research – One of the primary goals of the previously-noted Accelerating Medicines Partnership (AMP) is to identify and characterize biomarkers and targets for intervention. The Accelerating Medicines Partnership-Alzheimer's Disease (AMP-AD) Biomarkers Project is a consortium of three NIA-supported Phase II/III secondary prevention trials testing several anti-amyloid therapies. Imaging and fluid biomarker panels already included in these trials will be supplemented with tau PET imaging and novel fluid biomarkers.

Tracking Biomarker Trajectories Over Time -- NIH-supported researchers continue to develop and refine biomarkers--brain imaging and tests of blood and other body fluids--as well as non-invasive measures to detect the onset and progression of Alzheimer’s disease. In 2014, a study of volunteers with the rare, familial early-onset form of Alzheimer’s participating in the NIA-supported Dominantly Inherited Alzheimer’s Network (DIAN) showed how cerebrospinal fluid (CSF) biomarkers changed as the disease progressed. The results suggest that neuronal death slows down during the later stages of Alzheimer’s disease, and that the use of neuronal death markers should be used with caution in tracking disease progression in clinical trials.

Discovering biomarkers for ADRDs -- NINDS-funded researchers are creating a biomarker-based tool for predicting significant cognitive decline in people with Parkinson’s disease, and are working to enhance brain imaging techniques to make it possible to detect the earliest changes in the blood brain barrier, which may be an early sign of cognitive impairment and dementia. NIH is funding several large, collaborative projects on FTD that seek to improve diagnosis, identify preventive strategies and provide new insights into the genetics underlying this complex disorder. One component of these projects is to identify biomarkers that signal the onset and progression of FTD. 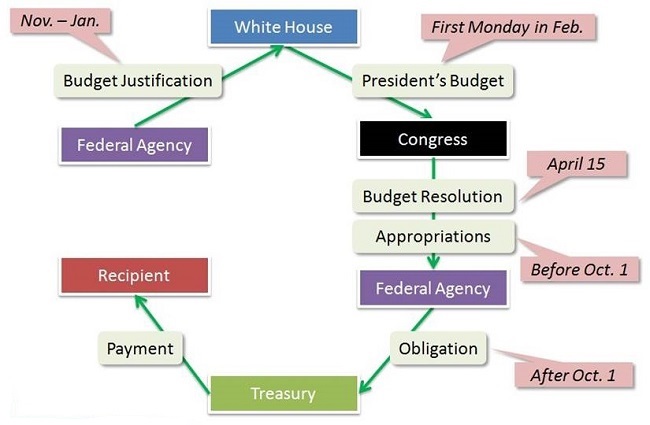